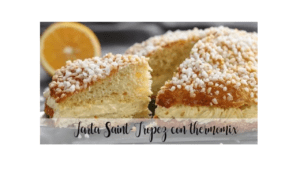 The following recipe is ideal to surprise your guests in a special dinner, since this Saint-Tropez cake with thermomix is a delight, very subtle and very beautiful. 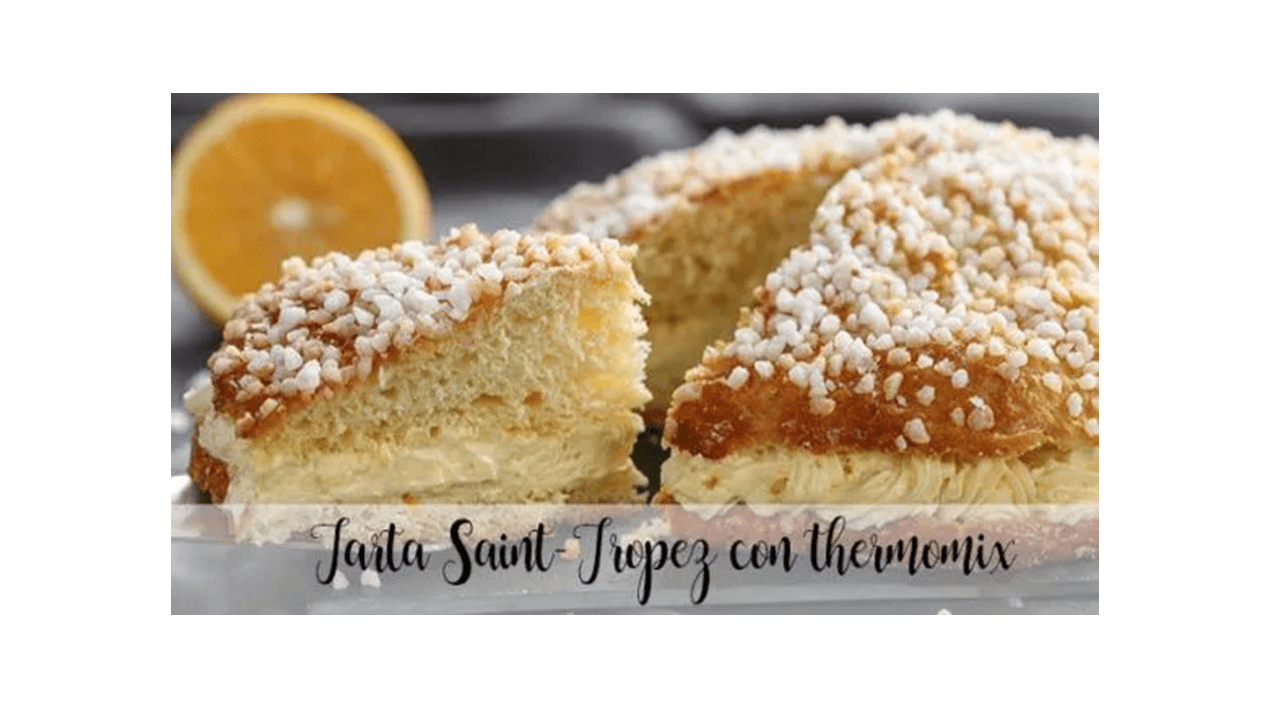 I hope you liked it and I look forward to your comments. Until the next recipe!