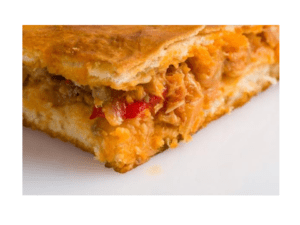 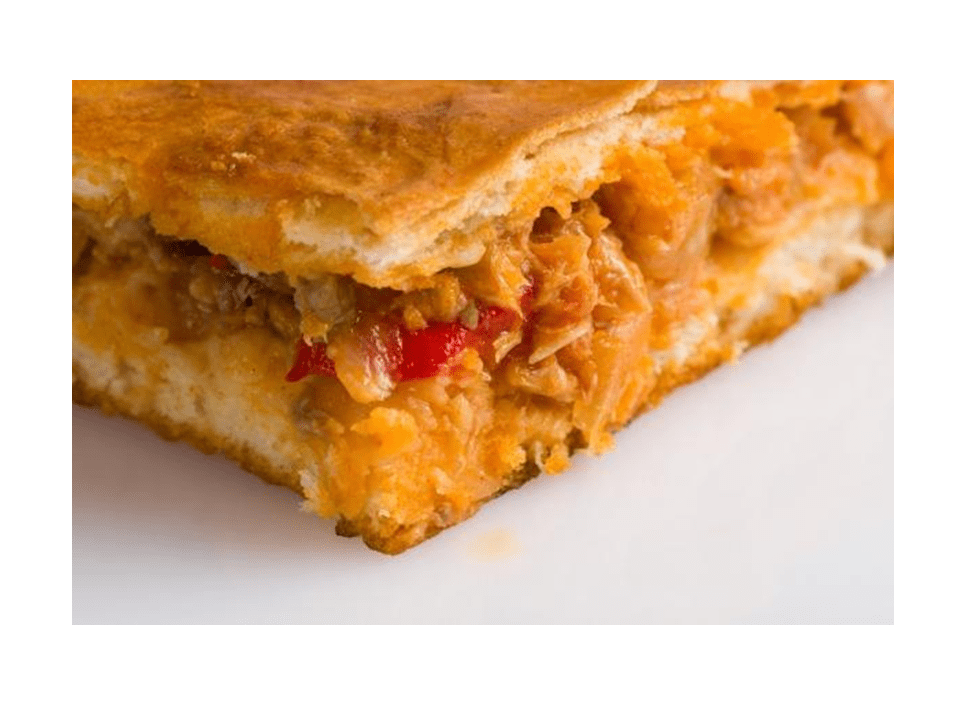 anterior» Cheese sauce with the Thermomix