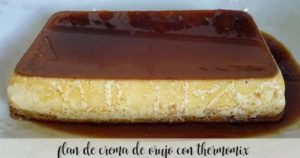 If you want to surprise your family or your guests with a really hearty and original dessert, you will be interested in today’s recipe. Yes, because we are going to teach you how to prepare Sierra del Oso pomace cream flan with Thermomix.

This is an updated version of the traditional flan whose most significant ingredient is Sierra del Oso pomace cream, which is native to Cantabria. Specifically, from the Liébana area. This recipe contains liquid caramel 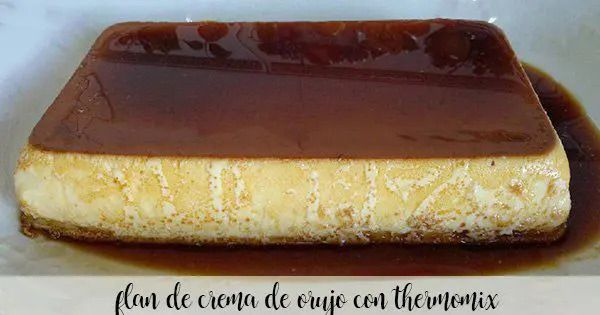 And that’s the end of our Sierra del Oso cream flan with Thermomix. See you next time