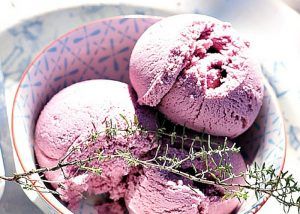 Today we bring you an ice cream of red wine, it is better not to rake a lot in the price of wine if we want a good ice cream

It is not necessary to buy a red wine, much less in our country that we have some great wines at great prices ..

But better buy a good wine than one of those table currents, our ice cream will thank you and compensate with flavor

Mix the liter of wine and the cinnamon stick in the glass of our thermomix
and we reduce the wine, 20 minutes at 100º speed 2

Once reduced, we should be about half or even less and with a much higher density of wine, remove the cinnamon stick and remove and let cool in a separate container

We heat the milk and the cream in the micro (3 minutes 800w) While we beat with the thermomix, the yolks and the sugar until doubling its volume pours milk and cinnamon in thread, and adds the wine. Until your ingredients are well linked Go to the refrigerator and butter.

If we do not have a refrigerator, we put it in the fridge and stir it every two hours so that it does not crystallize, this we will do it a minimum of four times. 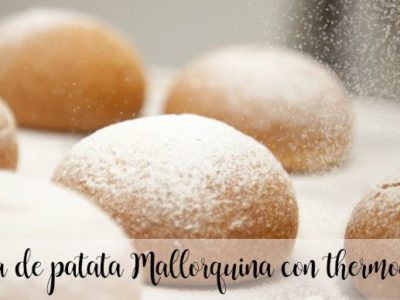 Today we bring a very typical recipe from Mallorca, some typical potato cocas from Valldemossa, a delicious dessert that, as ...
Read More 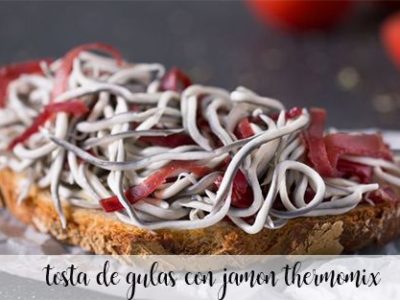 Toast of eels with ham with Thermomix

Your kitchen robot can be used to prepare a large number of first courses, desserts and even drinks. And it ...
Read More 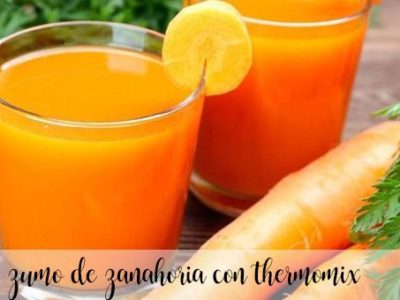 Carrot juice with thermomix one of those quick and easy recipes to make with our food processor, a carrot juice ...
Read More 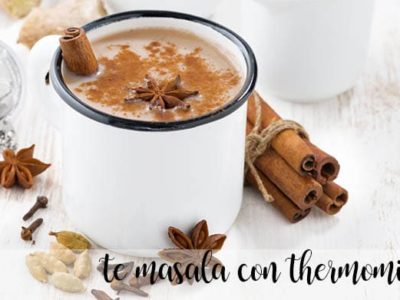 Lentils with artichokes and mushrooms with thermomix

Brave Potatoes with the Thermomix