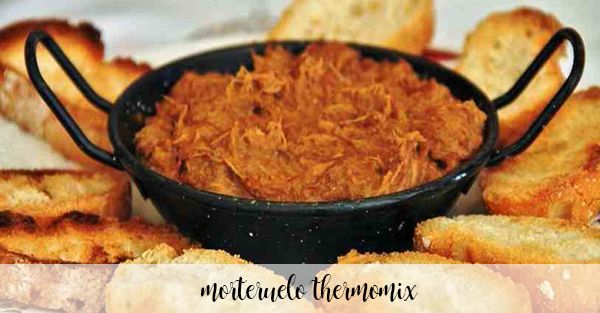 If you love to use your kitchen robot to prepare recipes from the different autonomous communities, such as Madrid stew or salmorejo, the proposal that we make today will be interesting for you: morteruelo with Thermomix.

It is a typical dish from Castilla la Mancha, specifically from Cuenca and Albacete, whose main ingredient is pork liver. This recipe uses rabbit meat