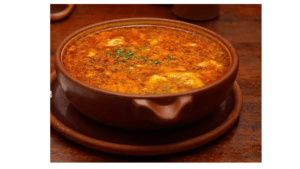 Now that it’s autumn and the low temperatures are beginning to make an appearance in many corners of Spain, it’s time to start preparing tasty recipes with which to warm up. This recipe has garlic

Garlic soup is a dish prepared with ingredients that can be found in any home. These ingredients are garlic, bread, eggs and paprika. This is all you need to prepare garlic soup whose recipe is very simple. 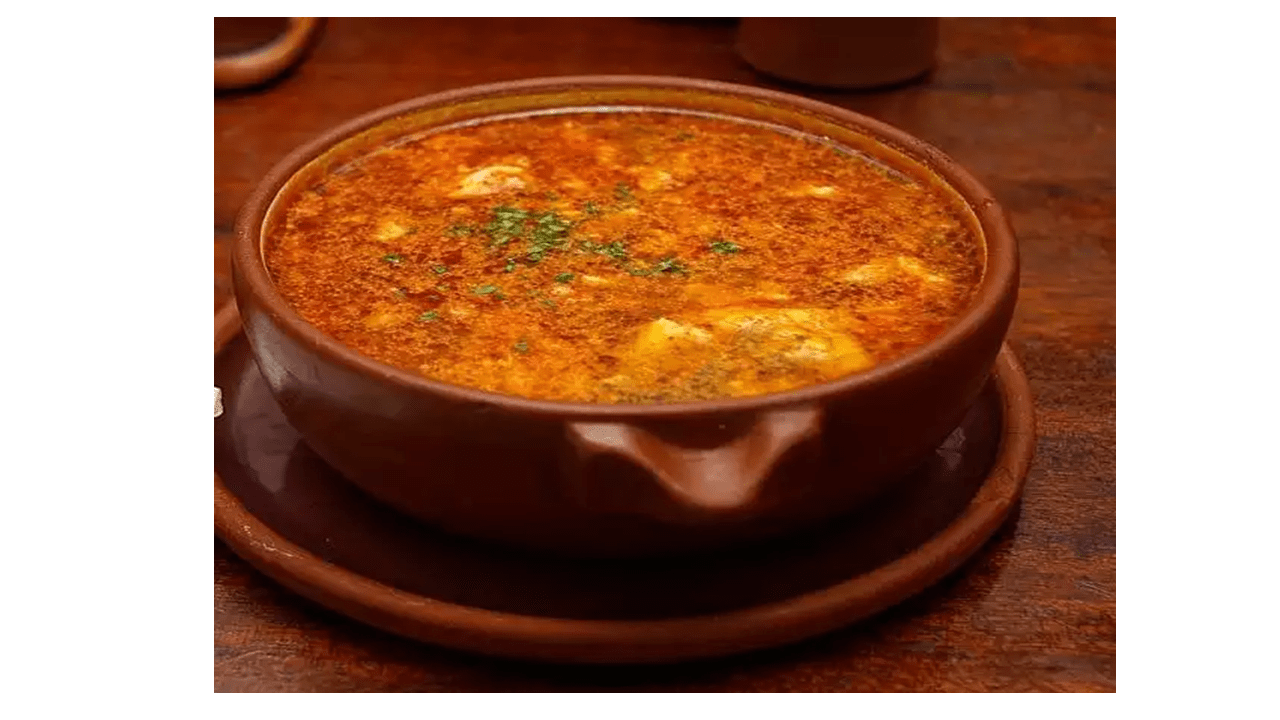 There are different variants, for example the Castilian soup in which a little bit of spice and ham is included. There are also people who add chicken broth or pieces of chorizo.

When the winter arrives and the cold starts lurking, there is nothing better than a good hot broth to warm up. There is nothing like grandmother’s cooking, although avant-garde cooking is increasingly present in society. Traditional dishes continue to play a major role in our kitchens as there is no one to displace them.

For this reason, soups are never missing from our regular diet when the cold months arrive. With these thermorecetas you can choose from several types of broths to prepare, but garlic soup is one of the most humble and comforting soups there is. This simple recipe will help you to warm up when you are cold.

Garlic soup with Thermomix is fabulous, just try the recipe below. In addition, garlic soup is not only delicious, but it also contains a large amount of garlic, which is very beneficial for the body.

Garlic contains a large amount of some nutrients such as vitamin B6 and vitamin B12. The great contributions it makes to our body are due to the large amount of antioxidants it contains. The properties of garlic are beneficial for those people who suffer from cardiovascular disease, who have high cholesterol and also for patients with diabetes.

But not only does it have these benefits, but the antioxidants it contains can help us prevent diseases such as Alzheimer’s and dementia. This is because these antioxidants slow down the aging of cells. Finally, among the most outstanding benefits of this food, we find that it helps us to stop the common cold as well.

It depends on the area where you have taken it will have some details or others. For example, in Aragon it is typical to include egg, while later in the province of Teruel include pieces of ham that is so typical there. But generally if they are well prepared they are all delicious. For example, one way to include fewer calories than to include ham or chorizo, is to include beaten eggs. Also, including eggs will also include a lot of high biological value proteins.

Below you have a recipe for garlic soup that is delicious, I’m sure there are those who think that this is not the original recipe, as is the case with all traditional dishes in Spain. But what you have to be clear about, is that with this recipe as well as with other easy recipes for Thermomix on this website you will become a connoisseur in the kitchen.

Do you dare to prepare it?