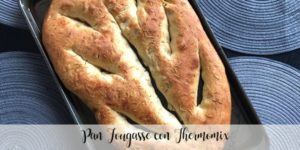 As you well know, with your kitchen robot, among many other things, you can prepare bread. And, specifically, such exquisite proposals as the one we now want to show you how to make: Fougasse bread with Thermomix.

You should know that it is originally from France, specifically from the Provence area, and that it stands out for being crunchy and flat. This recipe uses olive oil 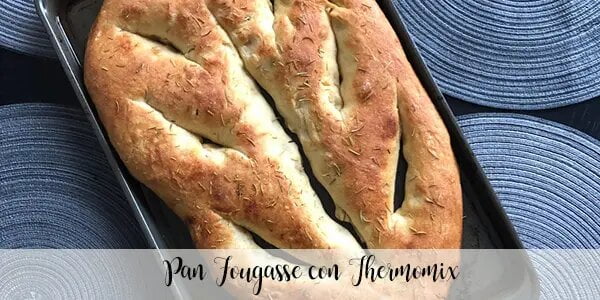