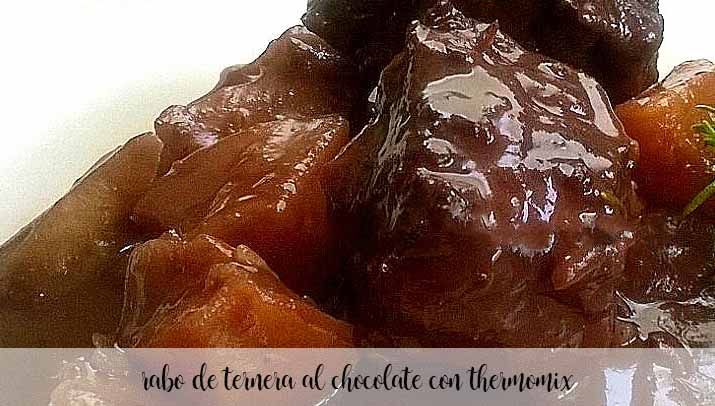 You have guests to eat at home and you want to surprise them with the menu. So you are looking for recipes that will leave them with their mouths open and one of those may be the one that we present to you now: veal tail in chocolate sauce with Thermomix.

It is a dish as original as it is exquisite, with which vitamins and minerals are provided to the body. This recipe has a veal tail

siguiente« Monkfish with port with thermomix