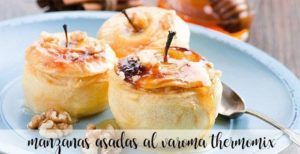 A recipe that I have always seen at home modified to make with thermomix helped by our varoma, roasted apples to the Varoma Thermomix. 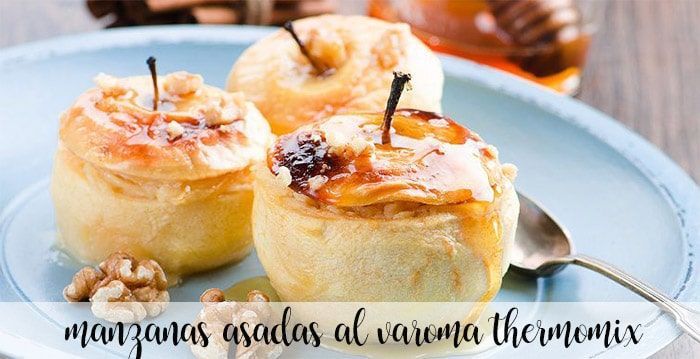