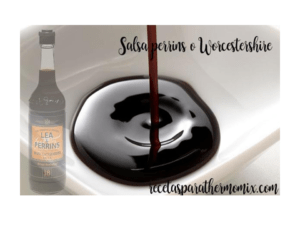 Always when I was little at home there was in the fridge a pot of black sauce with an orange label, which I never paid much attention to, but a typical sight there planted on the fridge door 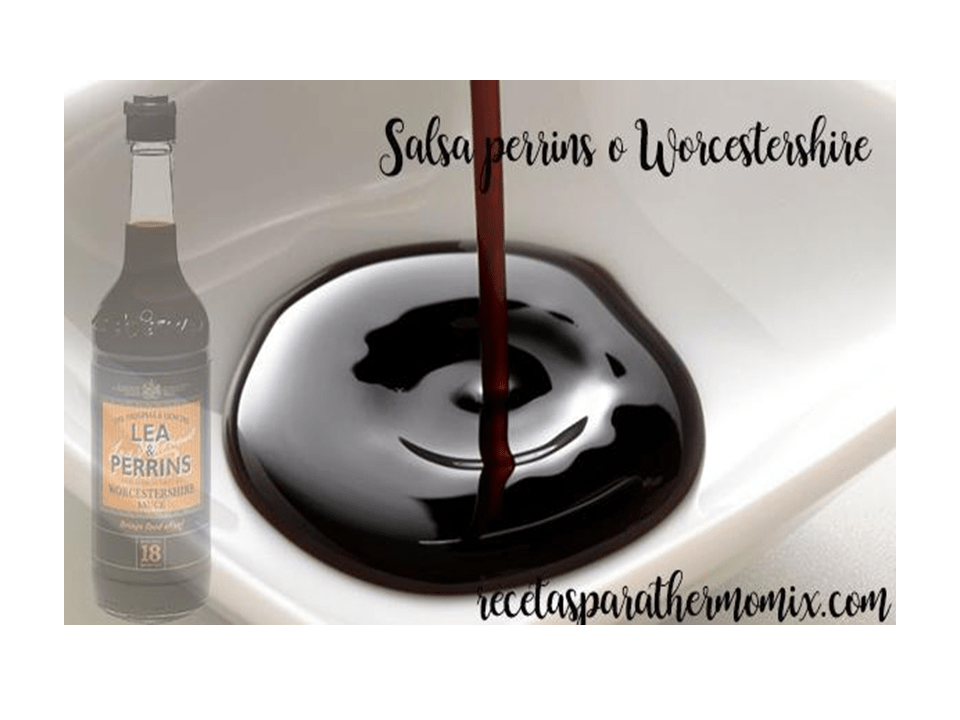 It was not until a few years later that I discovered that it was a sauce to
accompany the meats mainly and that sauce is a classic of the kitchens that
sauce was the so-called Worcestershire sauce, also known as the most common
brand that is perrins or simply Worcestershire sauce for others

anterior» Garlic mushrooms with the Thermomix