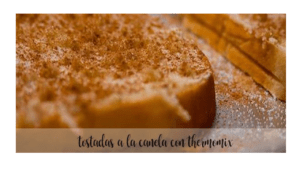 If you want to enjoy an exquisite breakfast or snack, the recipe we now want you to know can be very appropriate. We are referring to the cinnamon toast with Thermomix. 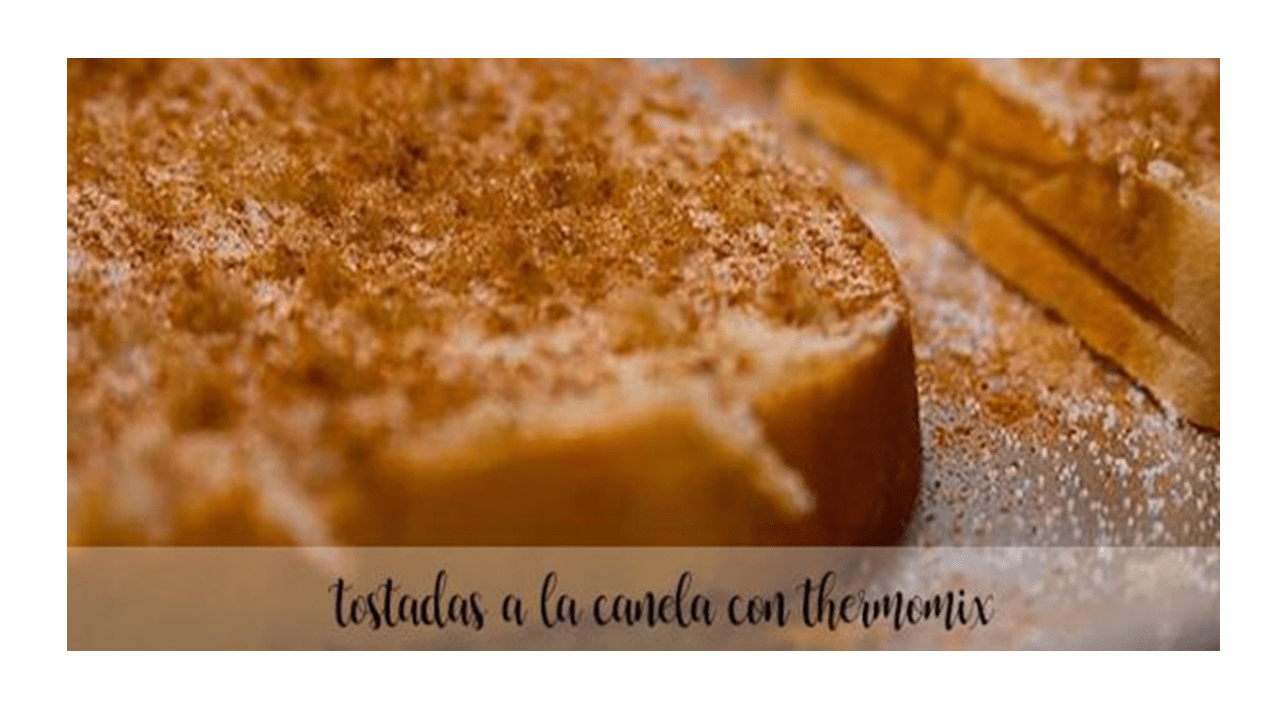 It’s a simple dish, with a great taste and you’re sure to love it.