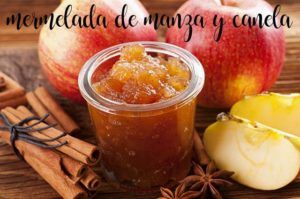 Apple and cinnamon jam in Thermomix

Our thermomix is ​​a perfect machine to make jams, they can be made of all tastes, flavors and colors.

Today we bring a delicious apple and cinnamon jam. You dare?

Ingredients for making apple and cinnamon jam in Thermomix 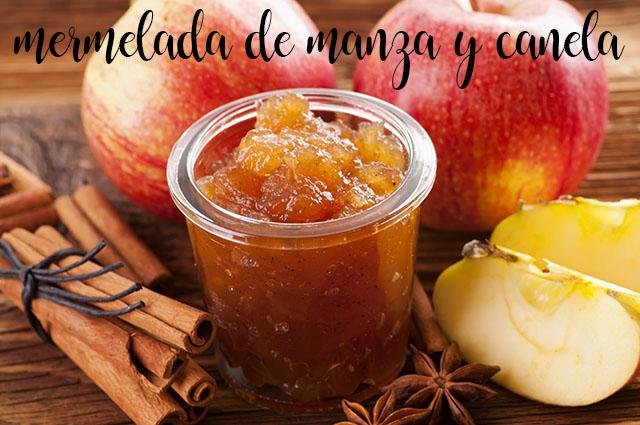 Apple and cinnamon jam in Thermomix

Preparation Mermerlada apple and cinnamon in Thermomix step by step

Before starting to prepare our apple jam, we will cut and clean the apples well, removing the seeds and splitting them into 4 pieces.

Once clean, we put them in our thermomix glass, as well as sugar, lemon juice, water and the rest of the ingredients and we crush them, for what we program
progressive speed 5-7-10 / 20 seconds.

Next we will program
Varoma temperature / speed 3/25 minutes.

At quarter of an hour it is convenient to remove the cap from the lid to help it lose some liquid with the evaporation passed the time if we see that it is NOT too thick, we will leave 5 more minutes, same programming.

Finally we put the jam in glass jars and put it in the bain-marie to make the vacuum and keep it for much longer We have our delicious jam.

siguiente« How to make oatmeal cookies in the Thermomix