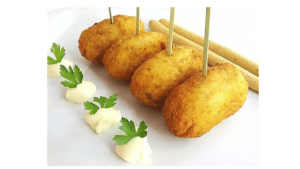 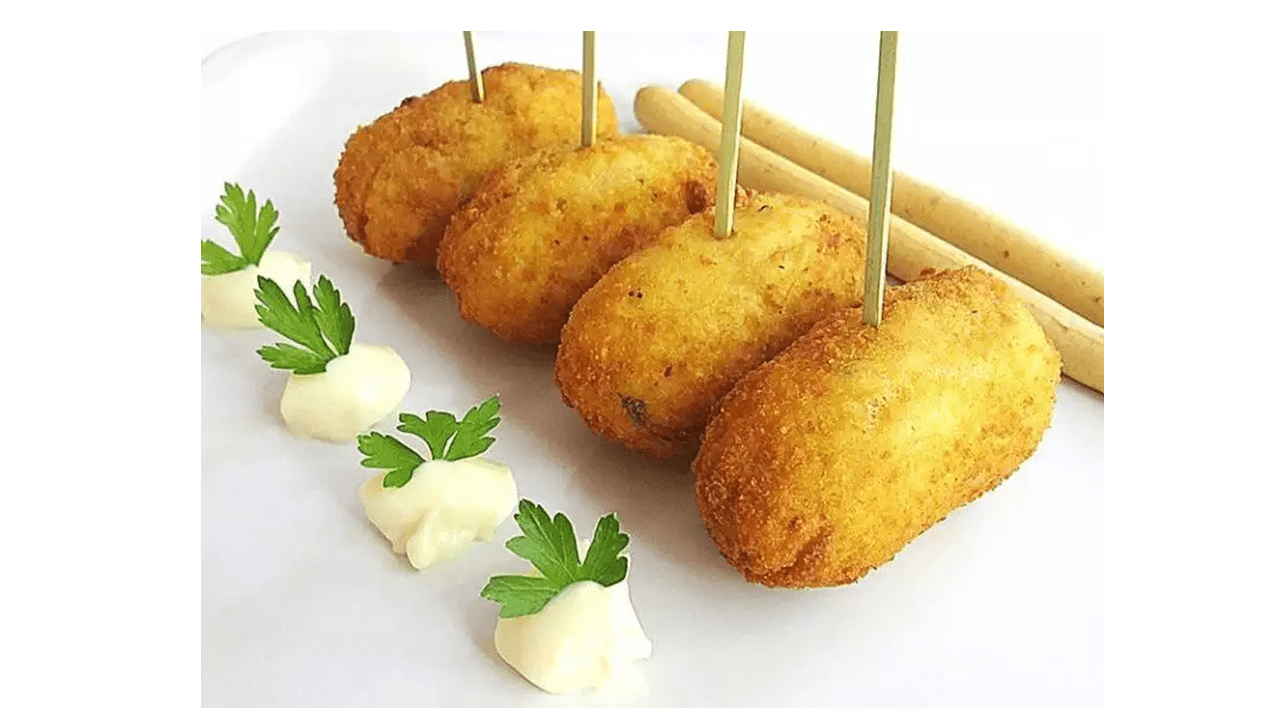 Today we are going to make one of those that only the name sounds good, although we can change the lobster for another seafood or fish 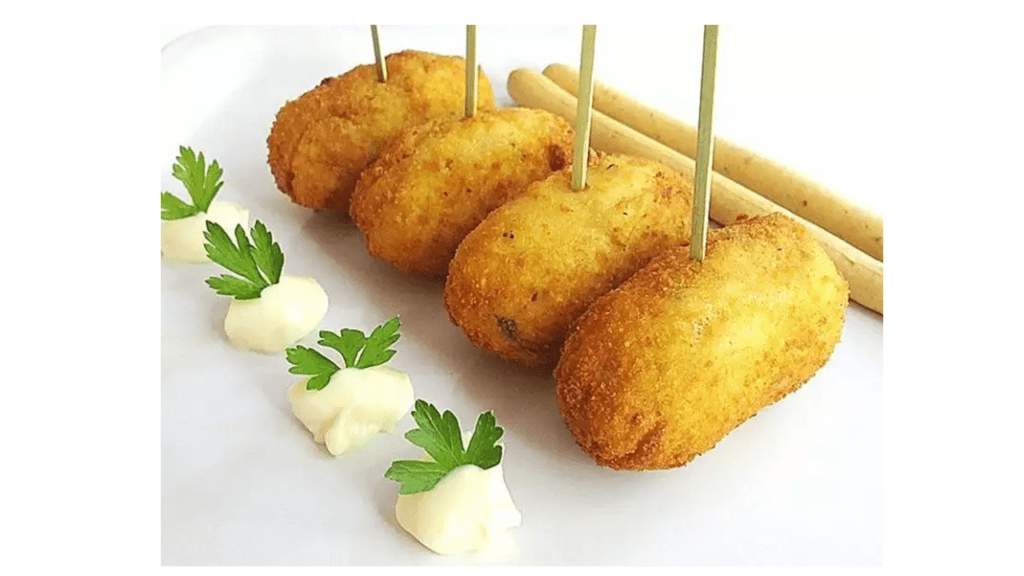 siguiente« Cauliflower Taboule in the thermomix