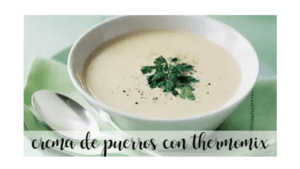 I’ve had this recipe written down for a long time, I don’t know where I got it from in the past, but I make it very often and it’s really good and tremendously simple to make. 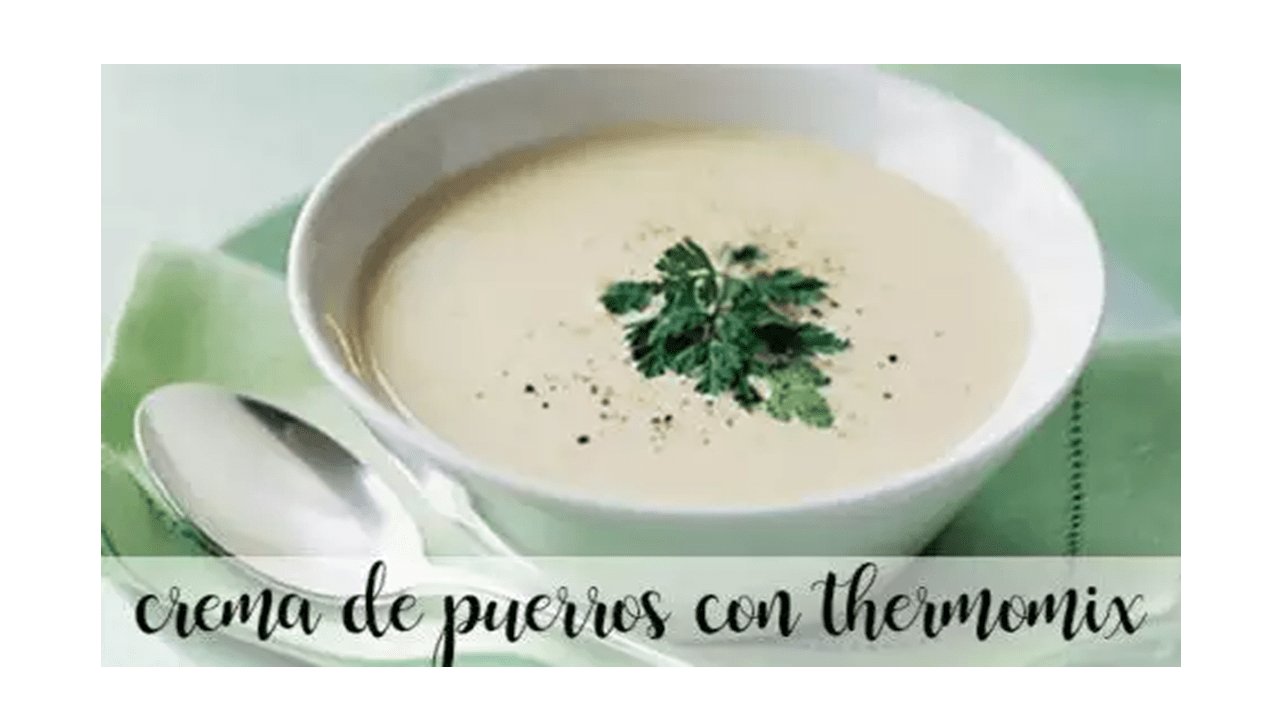 In addition the leek with its 61 calories per 100 grams is fantastic for low-calorie dishes, also has the same properties as garlic which are many but in a more gentle 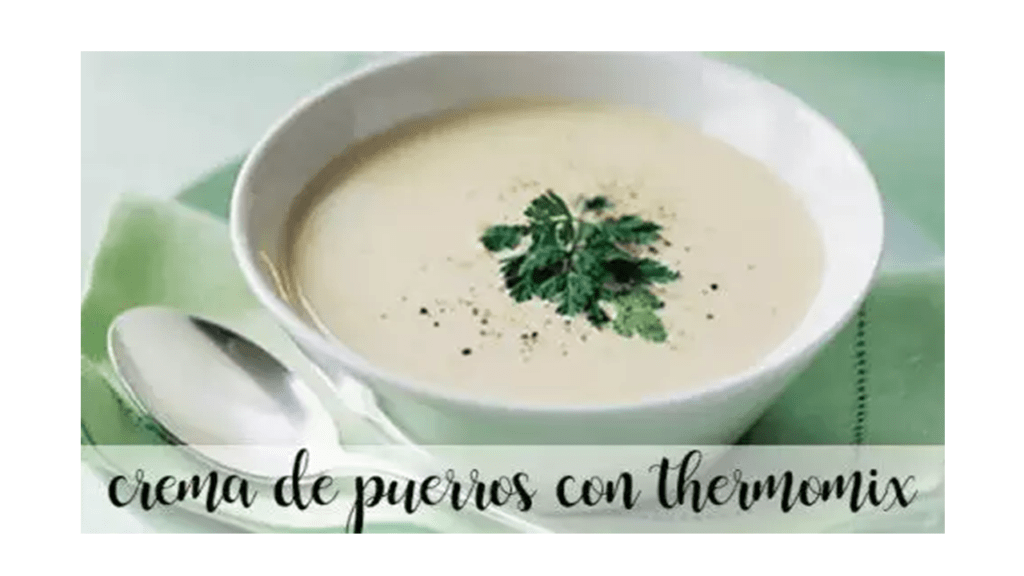